When the mutation virus was encountered at the end of the year, the financial market was not very bullish

I didn't expect all kinds of possible bad news before, and I really didn't guess that the news of mutated virus could bring such great fluctuations to the financial market. Is the adjustment in one step, or is the medium-term trend reversed? Evaluate it by variety.

The end of the external market is usually the time when large institutions adjust positions and settle accounts, so if the profits are large some time ago,So near the end of the year, a little trouble will bring the action of profit-taking in the market, so the market at the end of the year is generally not worry-free. Because the mutated virus spreads rapidly, it is enough to cause people to panic about economic recovery. In the worst case, the effectiveness of existing vaccines and drugs will decline, which will lead to the re-blockade of most countries in the world and once again lead to economic standstill. Therefore, as long as there is a profit, the market will be determined to take profitsThe single-day fluctuation will also increase.

For the specific interpretation of the crude oil market, you can watch the tiger live class I just did last week:

Powell's re-election and multi-country dumping triggered a market tsunami. Where is the real risk?

After this kind of news comes out, unless there are specific drugs or vaccines to stop the spread in a short time, the market panic will ferment for a period of time. In addition, winter is the peak of the spread of this kind of virus, so I am afraid that the financial market will not be very bullish during winter. But after winter, after the market adjustment is sufficient, it may be an important gold pit that can be traded. How does this news affect the major commodities at present?

On December 30th, the price of crude oil should be lower than $75, which was always emphasized in previous posts. The news of mutated virus was unexpected, and I didn't expect it to fall so much in one day, making less money (crying). The follow-up crude oil market will be turbulent, and the medium-term trend is still bearish until the end of the year, but the range has been compressed. If it falls sharply next week, it is advisable to bargain-hunting in a small amount.Since OPEC + will meet on December 2nd to discuss the details of increasing production, according to the decline of oil price, OPEC + has reason not to expand production, so it is enough to bet on bulls.

In addition, it is suggested that everyone pay attention to the hedging combination of multi-gasoline 04 and empty fuel oil 04, which can still make stable profits in the recent market and pay more attention. 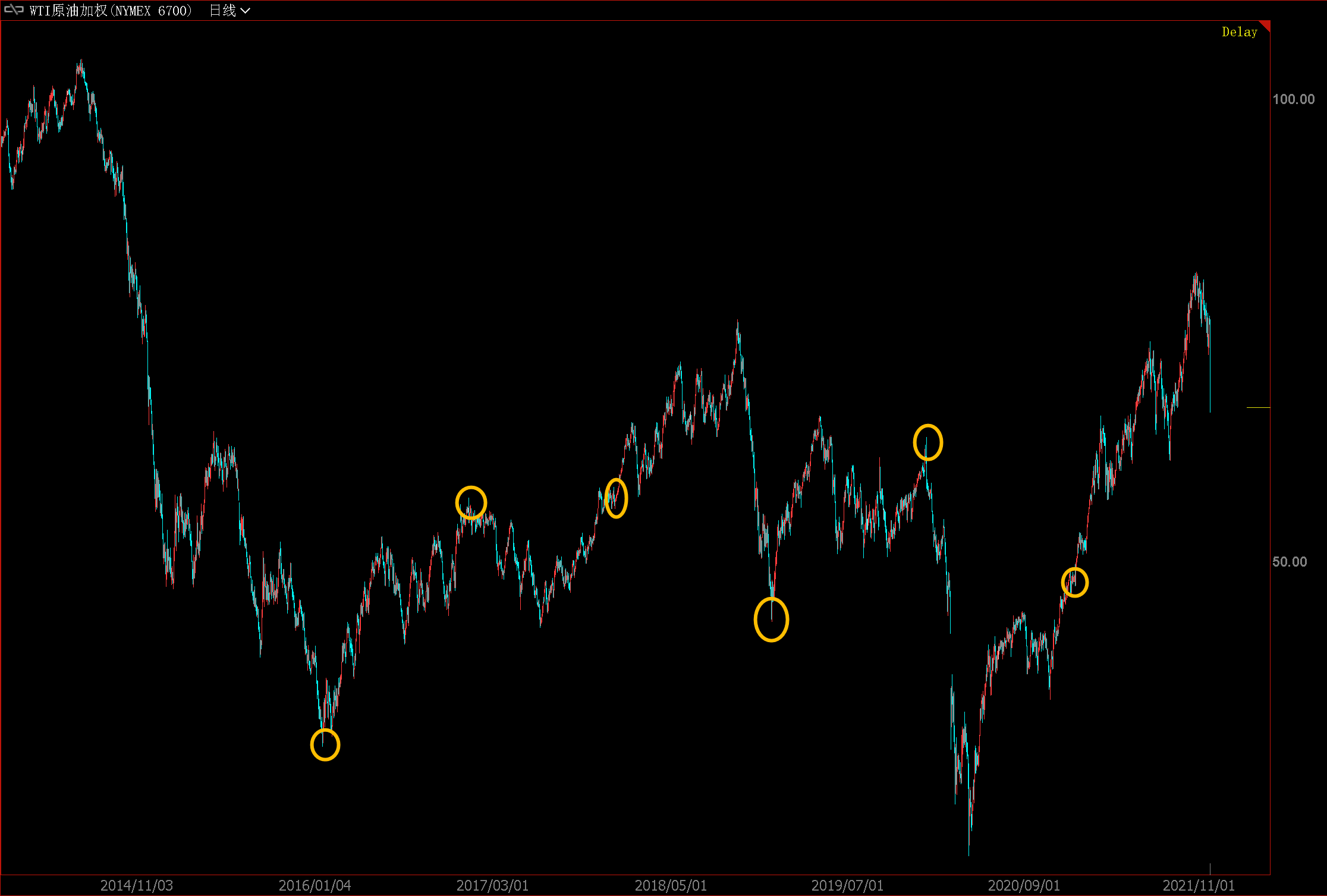 The virus started again, which once again benefited the Nasdaq and the Dow. However, it is unrealistic to imagine the plunge like last March. After all, there are vaccines and drugs, and countries will not completely seal their countries as last year. Therefore, for U.S. stocks, it is a periodic negative. The current trend is actually an extension after the adjustment of the high point in September (the adjustment of US stocks usually takes 2-3 months), so after December, see if there is a golden pit in spring. 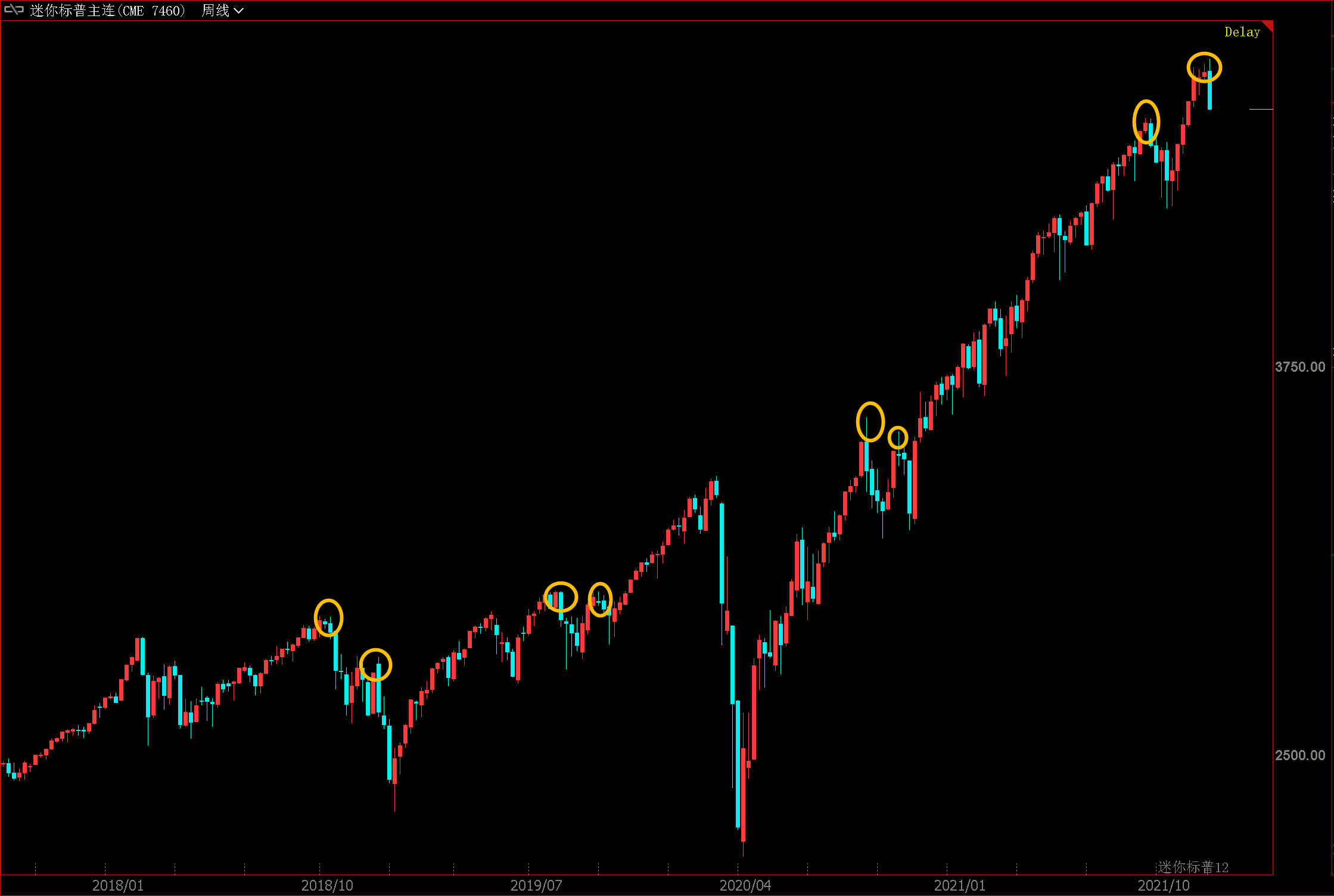 Since the time period high of 1880 on November 16, gold has theoretically dropped by more than 100 + US dollars, but it is just 100 US dollars at present. Whether the adjustment is completed depends on the performance next week.However, the monthly chart is relatively weak, so it is better to look at it short. 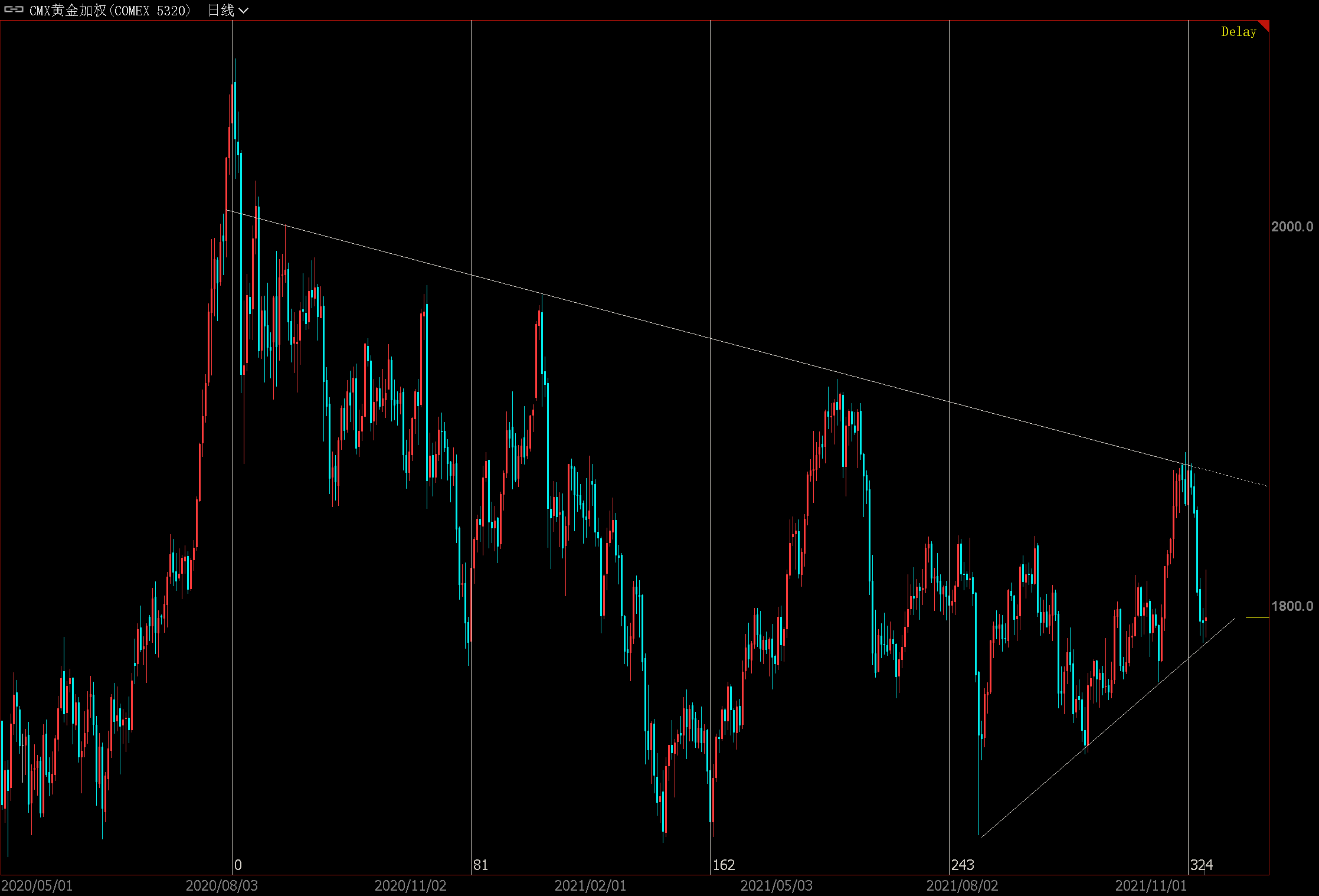 For the time being, it is not known how much the mutated virus has affected the just-needed varieties of agricultural products. La Nina weather hype is still going on. In fact, the best state is that the prices of agricultural products are smashed down to a safe place by the mutated virus and then re-done. When American wheat rises to around 900, it will easily lead to a big adjustment. Although the current price does not touch 900, it is also close. If the news is matched, the adjustment will be very fast. Everyone should pay attention to profit-taking and wait.