Who propped up the trillion luxury market?

Summary of this paper: Under the influence of the epidemic, the global economy is generally declining, and the purchasing power of consumers is also declining. Under such circumstances, young people who are keen on luxury goods begin to move to the cheaper and cost-effective second-hand luxury goods market. At the same time, with the change of young people's ideas in recent years, buying second-hand goods has become a new way to publicize their individuality. Under the influence of many factors, the second-hand luxury goods market has become a new outlet in the non-consumer market.

As early as 2018, Chinese people's luxury consumption at home and abroad reached 770 billion yuan, accounting for 37% of the total global consumption. During the epidemic, China's luxury goods market was not greatly affected.

According to McKinsey's data, under the influence of the epidemic, the global luxury goods market has been severely hit, but only China has become the only country where the luxury goods market is growing, with a year-on-year increase of 48% and a scale of nearly 346 billion yuan.

In the past two years, driven by the tide of luxury goods and the concept of sustainable consumption, the second-hand luxury goods market has also ushered in spring. 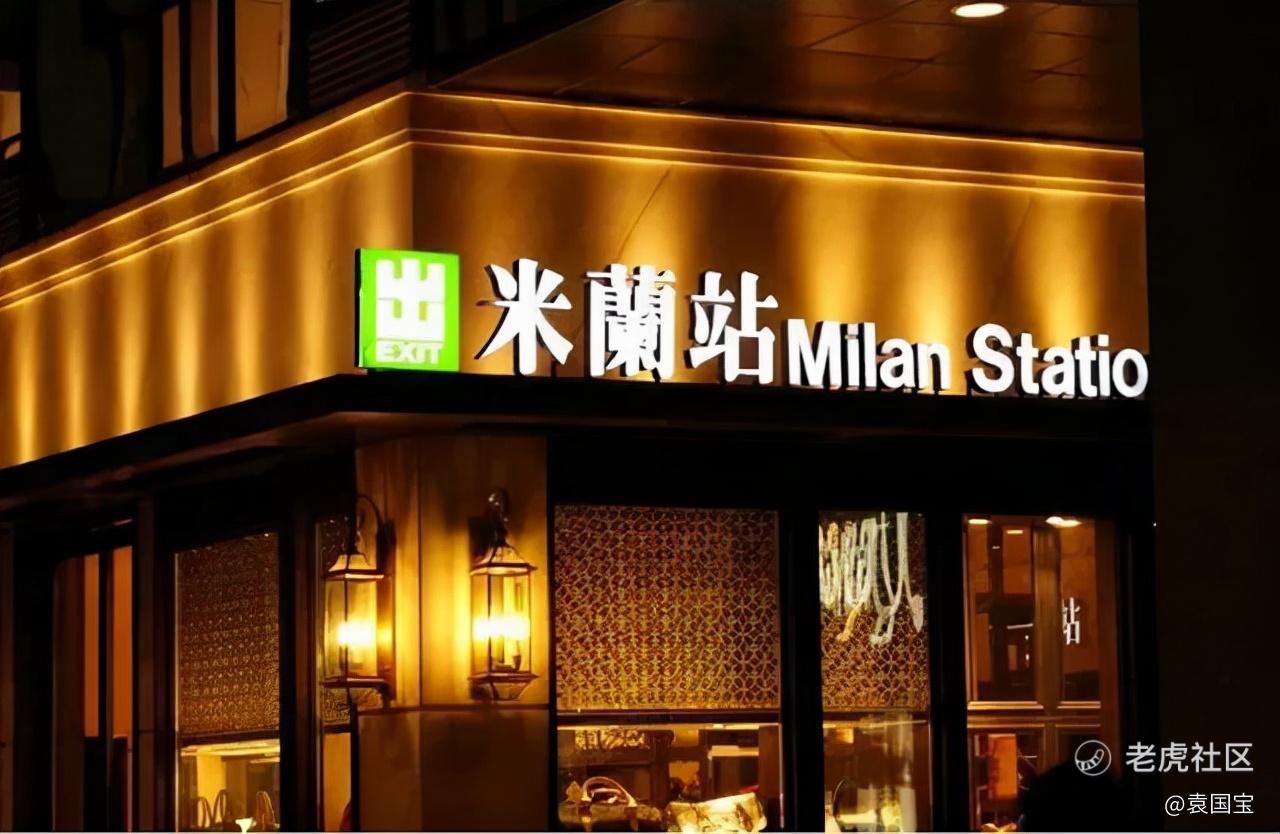 Also around 2017, driven by the Internet, second-hand luxury e-commerce was established and developed. Among them, TopLife, Temple Library and Pang Hu in JD.COM were the larger ones at that time.

In the past two years, affected by the epidemic, domestic luxury counters have increased in price again and again, and it has become increasingly difficult to buy and bring goods across borders abroad. This makes more consumers start to look to the second-hand market, and the second-hand luxury goods industry is heating up significantly again, which drives the further development of e-commerce platform.

In the past 2021, the popularity of the second-hand luxury goods market has not diminished.

In May, 2021, only two announced that they had obtained tens of millions of dollars in round C financing. It is worth noting that only two spent only one quarter of the average level in the same industry on advertising and marketing.

In June, the fish, which is also a second-hand luxury e-commerce, also completed the B round of financing of nearly 30 million US dollars; In September 2021, Explosive Luxury also announced the completion of A + round of RMB 100 million financing.

In addition to a series of actions of the e-commerce platform, in November 2021, Sanlitun flagship store, an offline store in Pang Hu, officially opened to the outside world.

In addition to the rapid development of China's local luxury brands, many well-known foreign brands have also aimed at the Chinese market and come in to get a piece of the action.

According to relevant reports, RECLO, the largest second-hand luxury e-commerce company in Japan, settled in the overseas flagship store opened by Tmall International in 2021, and the turnover exceeded 6 million in mid-June before 618.

In a word, the emergence and development of the second-hand luxury goods market can not be separated from the specific economic environment, and its emergence is not an accidental phenomenon, but a product of the times.

As we all know, the sale of second-hand goods originated in Japan. In the 1990s, when Japan's bubble economy burst, the purchasing power of ordinary people also declined, which led more and more people to sell their collections or buy second-hand items to save money.

After a period of development, the trading market of second-hand goods flowed to the whole world, and even had the more upscale name of "vintage".

In this way, in fact, the second-hand market is also the product of a specific economic environment.

At present, the spread of the epidemic has led to a general recession in the global economy, which is similar to the situation in Japan in 1990s. People's purchasing power is declining, and at the same time, luxury goods are also rising wildly, which makes people glance at the second-hand luxury goods market. 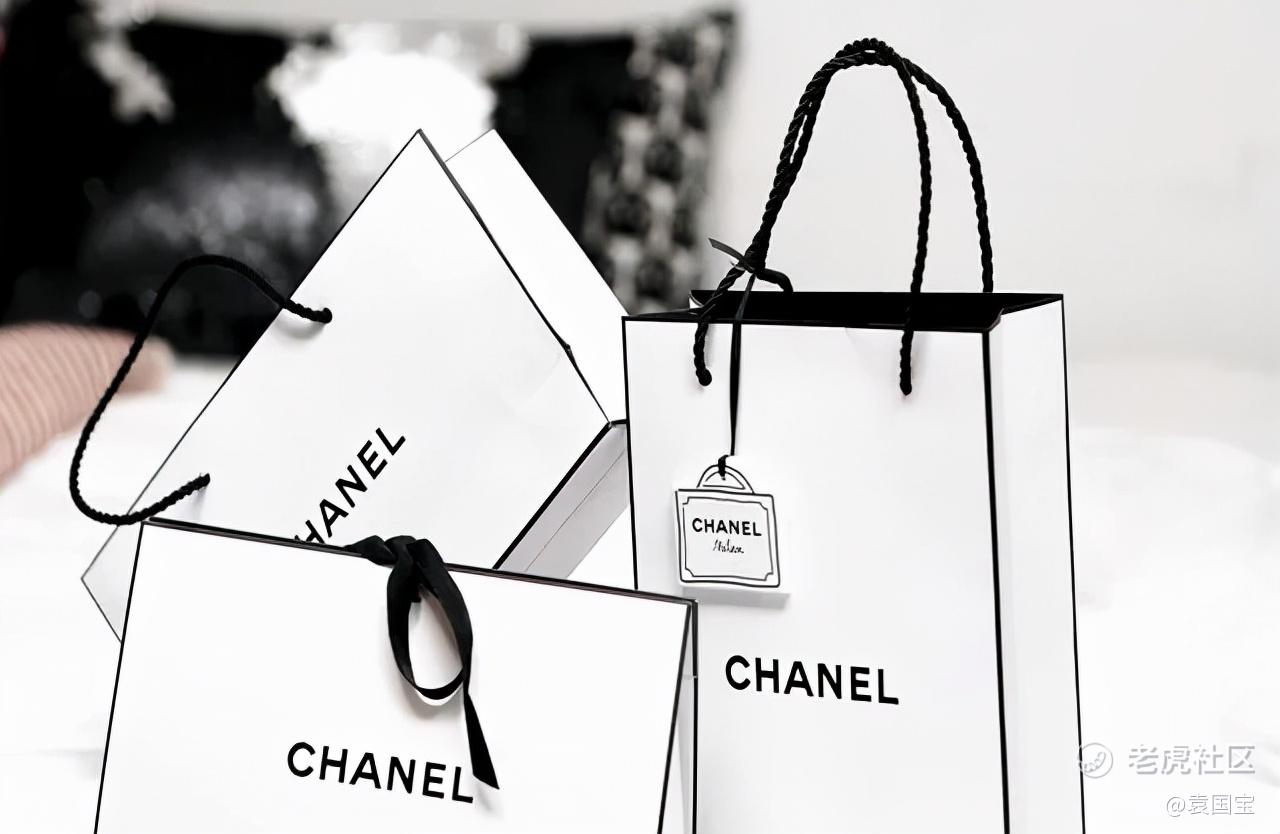 In many people's minds, the Middle Ages no longer simply refer to the obsolete second-hand items, but specifically refer to those ancient objects that are retro and full of stories.With the spread of medieval culture, more and more people feel the charm of unique and retro objects. At the same time, many young people regard the pursuit of retro as a way to show their personality and taste, and it can also be regarded as a label for their own people.

In addition to emotional factors, the change of young people's consumption concept is also an important reason for them to buy second-hand luxury goods.

Compared with practicality, young people are now more keen on high-quality, super-cutting-edge and super-big-name things. Wearing such things can highlight their taste and status and make them look good. Therefore, luxury goods have gradually become the heart of most young people.

However, due to the limitation of economic ability, it is not easy for most young people to buy luxury goods. At this time, second-hand luxury goods that are not too expensive and can meet the brand requirements of young people become the best choice.After all, whether it is first-hand or second-hand, at least it is a big-name genuine product.

Buying second-hand luxury goods is actually a bit similar to buying cosmetics samples.When young people spend money, they can not only buy goods with higher cost performance with less money, but also complete the initial experience of buying luxury goods.

On the other hand, in the process of consumers buying second-hand luxury goods, they also cultivate potential users for luxury brands imperceptibly.A good shopping experience will make young people more likely to move from the second-hand market to the primary market after they have the financial ability.

A new outlet in the consumer market 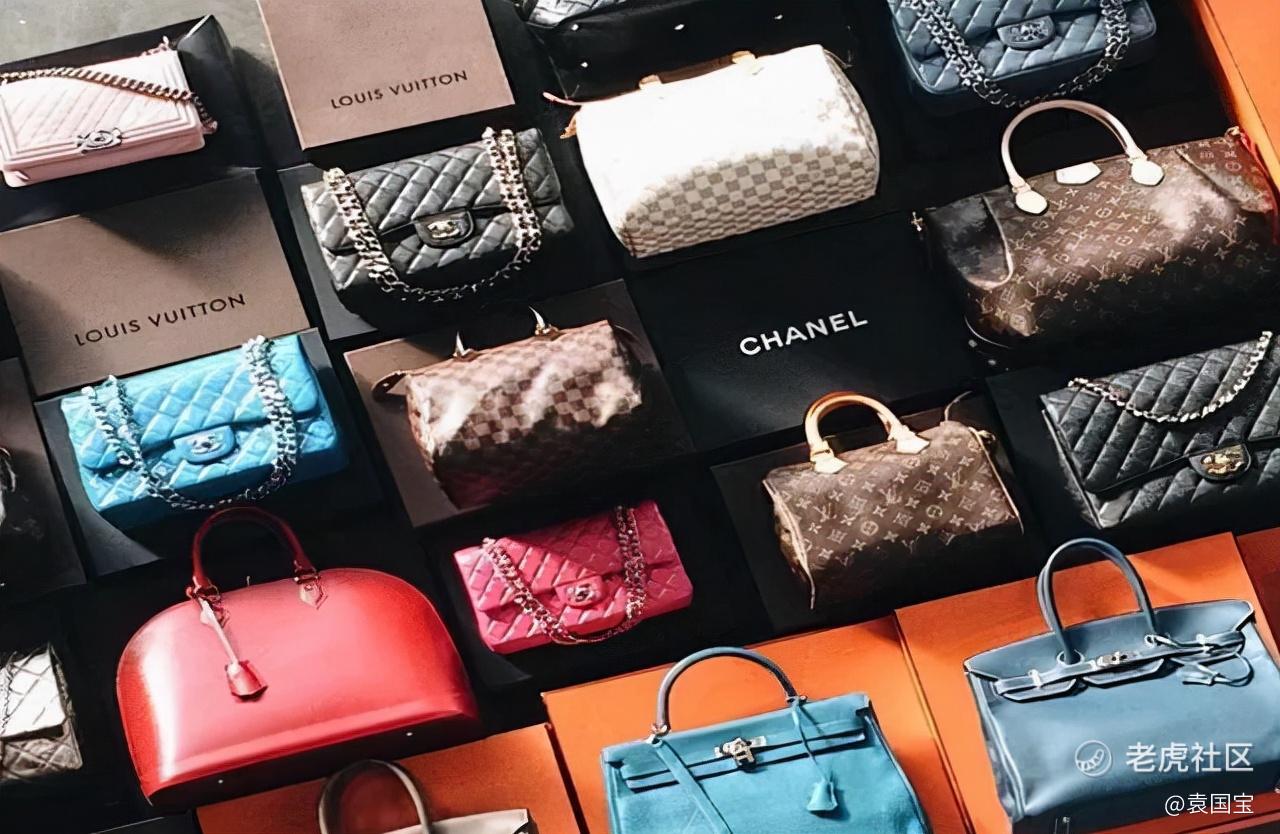 According to "Research Report on the Development of China's Second-hand Luxury Market 2020", since 2017, only over 30% of all the goods identified by Youshe Easy Auction are genuine, and the genuine rate is still declining year by year. By 2019, the comprehensive authentic rate was 33.6%, down 4 percentage points compared with three years ago.

It can be seen that it is not easy to buy a guaranteed genuine product in the second-hand luxury market.

It seems that China's second-hand luxury goods market, which is in its infancy, still has a long way to go before it can reach a bright future. 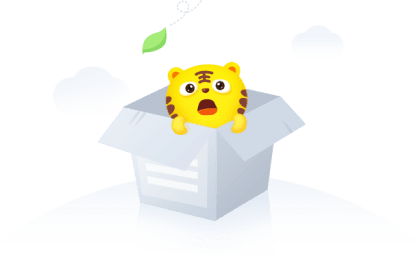