The market is too boring, and you can make money when you sleep.

Not long after the post was posted yesterday, S&P reached a new high. Thanks @雪崩 share experiences.: 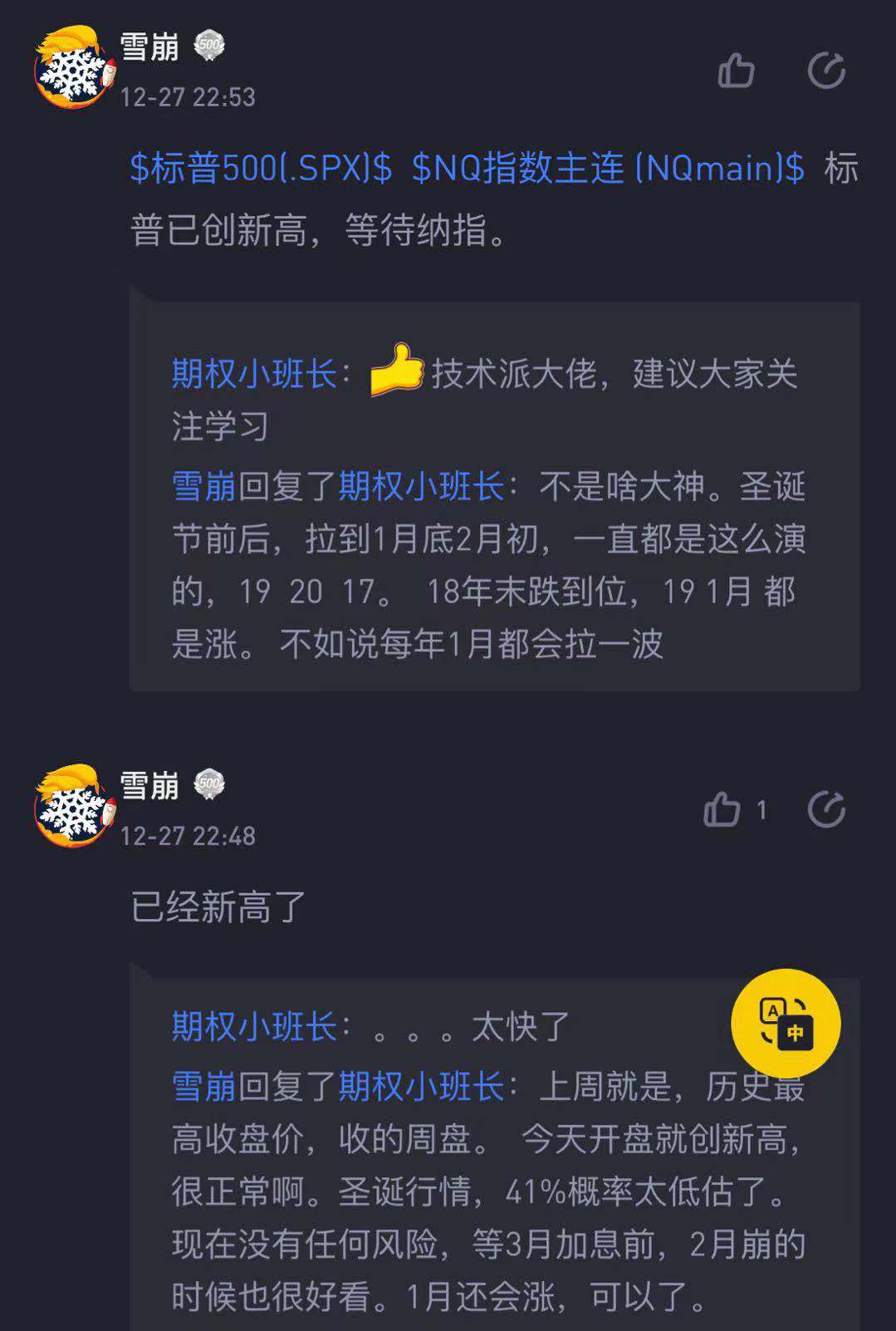 Affected by favorable consumption growth, the index soared as a whole. Today, I woke up and sat in bed staring at the market for a long time, which rose too much! I found that when everyone expects the market to rise this week, the market tends to hit the spot in one step. This is also the performance the day before the Four Witches Day. When you think about it, everyone wants to go together. If you want to buy it together, you want to sell it together, and the result is a sharp rise and fall.

I don't have much opinion on this market at present. The monthly salary is changed to the daily salary. What opinion can I have if I count money lying down?​ 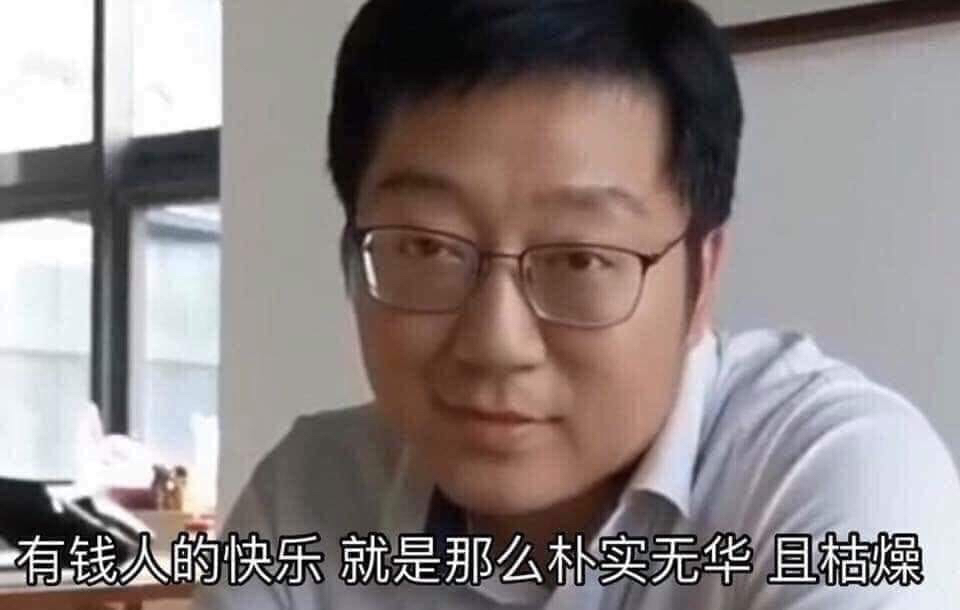 Yesterday, this kind of market iv can't be unchanged. What appears in today's data results is$Tesla Motors(TSLA)$And$NVIDIA Corp(NVDA)$, TessThe price of pulling exercise is almost 950, but NVIDIA gives it too low, and the exercise price is 265. So I adjusted according to the market, because the price is relatively high, it is suggested to close the position on Thursday or Friday. The annualized income is still calculated according to the maturity date, which is for reference only, and the actual annualized income should be higher.

As far as selling put is concerned, it is harder to do it today than yesterday. Because it has soared for 4 days in a row, the callback and time loss should be considered first when making any long strategy in this position. I will consider lying flat for the put made yesterday, and close the position on Thursday or Friday. It is suggested that the above sell put should be closed on Thursday or Friday.

​$Apple(AAPL)$Apple's option is special and expires on January 14th. I think 170 is the safe price this week. However, in view of the low fluctuation of iv, the option price next week is very low, so selling a long-dated option can better reap the royalties.

​$AMD(AMD)$Don't look at AMD's soaring yesterday, but it hasn't detected iv anomaly yet, so it sold a put with a close exercise price.