The minutes of the FOMC meeting released today said that the Federal Reserve may withdraw its support for the economy faster than previously expected by policy makers. The minutes of the December meeting showed that uncomfortably high inflation forced them to adjust their policy path.

Central bank governors last month predicted they would raise interest rates three times in 2022 as the economy recovers and inflation remains above the Fed's target. Economists and investors believe these rate hikes could begin as early as March, when the Fed is expected to end its massive bond-buying program that has been used alongside low rates to stimulate the economy.

Federal Reserve officials pointed to stronger economic growth and labor market prospects and persistent inflation, and said "it may be necessary to raise the federal funds rate faster or faster than participants had previously expected," according to the minutes of the meeting.

Officials may then move to further cool the economy by shrinking the size of their balance sheets-where the bonds they buy are stored. That could help push up long-term interest rates, which would make many types of purchase borrowing more expensive and further weaken demand.

"Some participants also noted that it might be appropriate to start shrinking the size of the Fed's balance sheet relatively quickly after starting to raise the federal funds rate," the minutes said. The market reacted quickly to the news. The benchmark index of major stocks, which was slightly lower on Wednesday, fell sharply after the Fed issued the document at 2 pm. The Standard & Poor's 500 index fell 1.9%, its biggest decline in weeks.

Yields on government bonds, which represent investors' expectations of interest rates, soared. The yield on 10-year US Treasury bonds climbed to 1.71%, the highest since April.

The Fed faces trade-offs as it considers the way forward. Higher rates could cripple the jobs market, which still pulled people from the sidelines after the pandemic lockdown in 2020. But if the Fed waits too long or moves too slowly, businesses and consumers may start adjusting their behavior to the high inflation that has dragged down the economy for much of the past year. That could make it harder to get price rises back under control-forcing interest rates to rise further sharply and possibly even lead to a recession.

U.S. private sector employment rose to a seven-month high in December 2021, according to the ADP jobs report released Wednesday, indicating that more Americans are returning to the job market, filling an unprecedented number of job vacancies.

According to ADP Research Institute data, the number of employed people in private enterprises increased by 807,000 in December, and the number increased by 505,000 in November. Economists expect a median increase of 410,000.

The ADP employment report, which far exceeded expectations, showed that the salary increase and the improvement of working conditions improved the recruitment situation of enterprises.

But even so, if the recent deterioration of COVID-19 pandemic leads more people to give up traveling and going out, the business operation will fall back into trouble, which may affect recruitment. Coupled with the accelerated pace of interest rate hikes by the Federal Reserve, this key driving force for economic recovery will be greatly affected. 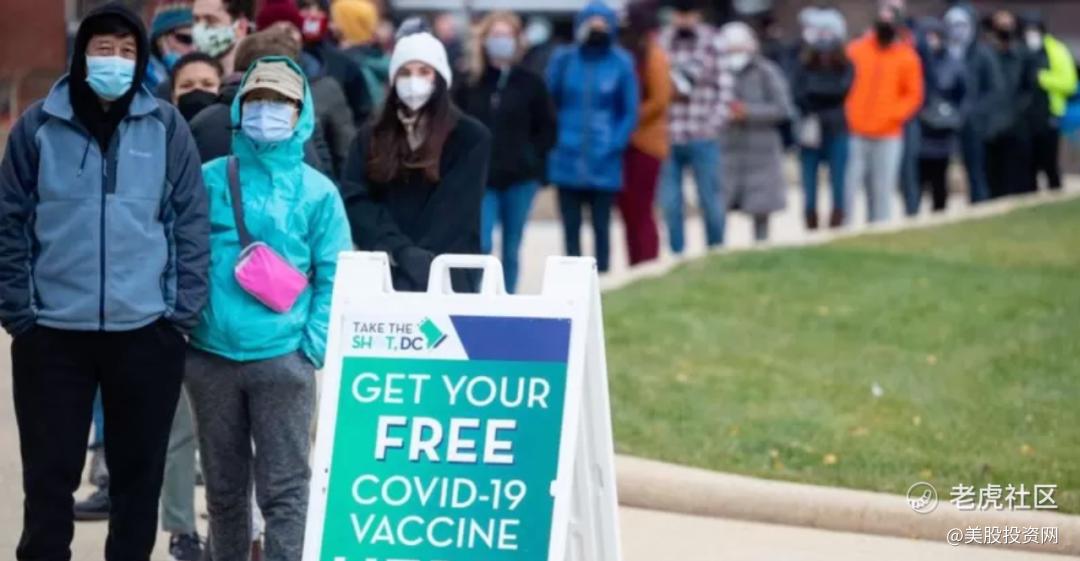 Although Dr. Fauci said that Omicron is indeed less pathogenic than Delta, and the risk of hospitalization or death of people in Omicron is 65% lower than that of people infected with Delta, the rapid spread still puts great pressure on hospitals.

Based on a number of factors, some officials point out that if inflation shows signs of spiraling out of control, even if the job market has not yet fully recovered, it may be wise to raise interest rates.

There is a reason why the Fed has taken such a hawkish stance. The surprisingly high inflation lasted much longer than the central bank officials expected. Last year, originally policymakers expected prices to rise temporarily and then return to normal as pandemic-hit industries such as airlines and restaurants recover.

The price increase through November was the biggest since 1982, and the monthly increase is still strong. Factory shutdowns and chaotic shipping have forced costs higher by making it difficult for suppliers to catch up with booming consumer demand for goods. Price rises are also spreading: rents are rising faster, which may make high inflation more persistent.

Inflation is widely expected to subside this spring, as prices are measured against relatively high levels a year ago. Officials hope prices could also fall as producers catch up with demand. But they are not sure when this will happen.

The Wall Street market is inevitably worried about this news, and the risk aversion is high. Today's decline is also an inescapable result.