When the sauce wine market returns to the rational tide, where does the precious wine sword sitting on the bloody throne mean?

Summary of this article: In 2021, Double Eleven Liquor won the top liquor sales in JD.COM by virtue of price reduction, and the sales volume soared five times. At the same time, the price reduction behavior was also denounced by dealers. Under the supervision and hunting, the sauce wine market is gradually returning to rationality. At this time, the precious wine eager to sit on the bloody throne may be accelerating its breakthrough.

1. What is the intention of selling precious wine at a low price by breaking the price system on Double Eleven?

2. What development problems are precious wine facing under the tide of sauce wine returning to rationality?

3. What are the advantages and challenges of accelerating the breakthrough of Zhenjiu in the future development?

As a famous representative product of Guizhou Maotai-flavor liquor, Zhenjiu has mellow taste, rich Maotai-flavor and lasting fragrance in empty cups. At the beginning of its birth, it won the inscription of "Treasures in Wine" by then Vice Premier Fang Yi, and won many national liquor awards as a newcomer, which made it famous for a while. In 2009, Zhenjiu was placed under the command of Wu Xiangdong, the helm of Huazhi Liquor Company. Taking advantage of the hot tide of sauce liquor, Zhenjiu entered the rapid development track by creating a variety of explosive products, and its popularity in the sauce-flavor liquor market gradually increased.

What is the next move of Zhenjiu

On the Double Eleven in 2021, Guizhou Zhenjiu, which has been silent for many years, ushered in the highlight moment of its brand. With the "cliff-like" price reduction of many products far lower than the dealer price, the sales volume of JD.COM Zhenjiu flagship store soared. Sales increased by as much as 500% year-on-year, which beat the former "big brothers" such as Fenjiu, Wuliangye and Luzhou Old Cellar, and won the 11.11 liquor sales champion in JD.COM in one fell swoop. At the same time, however, precious wine, which has broken the offline price system and damaged the real interests of dealers, has also been strongly denounced by dealers.

"The practice of selling precious wine at a low price and high-profile publicity is too hurtful."Just after the Double Eleven, before the ink of the official red sales report of Zhenjiu was dry, Zhenjiu dealers began to spit on it on a large scale on the video platform. Some people even said that Zhenjiu, which stepped on the dealer's bloody throne, was "only allowed to set fire by state officials, but not allowed to light lamps".

"This price is equivalent to a 50% discount on the whole line of products. This is a price that our dealers can't get when they purchase goods. Zhenjiu does great harm to us." A dealer said. 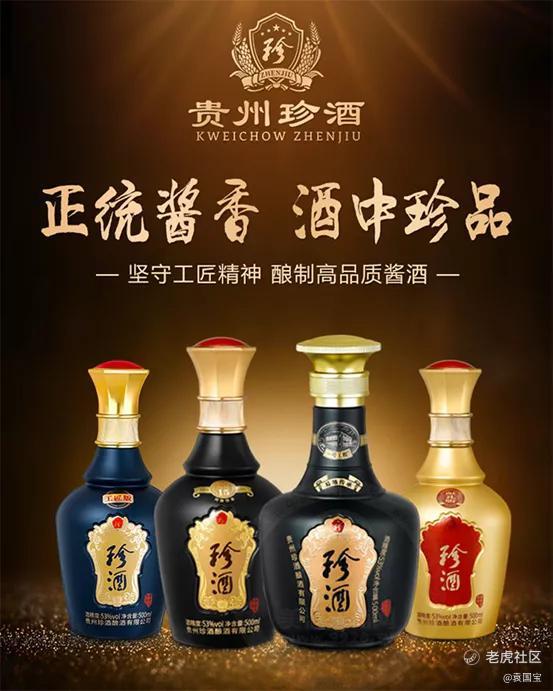 Secondly, it is well known that the price system of liquor can not be maintained without the cooperation of many dealers. A liquor video owner thinks that the straight price reduction of precious liquor will not only damage its own price system, but also cause dealers to have a crisis of trust in the brand. "Liquor sales are inseparable from dealers, and this behavior of precious wine is tantamount to killing chickens and taking eggs."

But is this really the case? What is the intention of Zhenjiu to break the price system maintained by dealers? What kind of market signal does the online and offline price dispute caused by precious wine release?

All this may be seen from the development of precious wine in recent years.

The dilemma under the supervision of hunting

It is understood that since Wu Xiangdong acquired Guizhou Zhen Winery at a price of 82.5 million yuan through Huazhi Wine Company in September 2009, it has been increasing the development of Zhen Wine.It not only built factories and expanded capacity for Zhenjiu in Maotai Town and Huichuan District of Kweichow, but also formulated a series of publicity and marketing plans for Zhenjiu. Under its leadership, the sales of precious wine increased by 67% year-on-year in 2020, maintaining double-digit growth for five consecutive years. 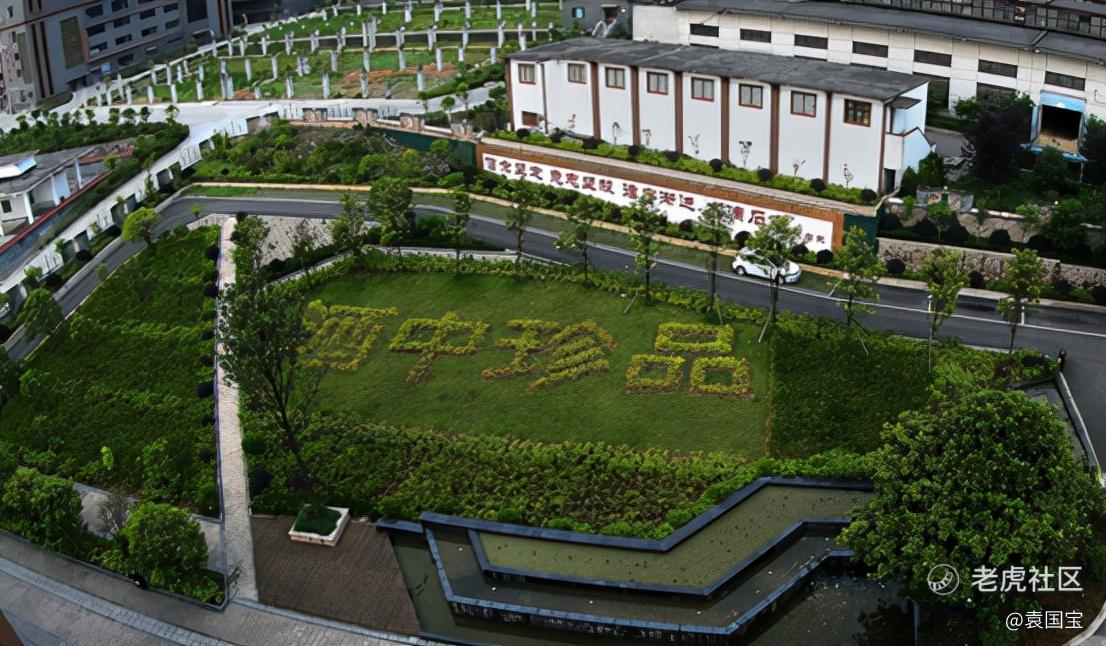 At the same time, the symposium on liquor market order held on August 20, 2021 also showed the attitude of supervising hunting sauce wine, and the upsurge of sauce wine that had been boiled to boil gradually receded and the market gradually returned to rationality. When the tide recedes, the wine companies swimming naked abruptly exit.For the precious wine with "wine and story", it is extremely urgent to "enhance its popularity and seize a larger market share" in the sauce wine market entering the cooling-off period.

Little known is that the birth of precious wine is actually legendary. It originated from the wish of "producing 10,000 tons of Moutai" put forward by the great man Chairman Mao in 1958. After the proposal of Premier Zhou in 1975, the project of "Guizhou Moutai ex situ production test (pilot test)" was formally established. After 10 years of hard experiments by 28 elites, including Zheng Guangxian, the former director of Maotai Distillery, and Zhiyu Zhang, the chief winemaker, Zhenjiu was officially born in 1985, so Zhenjiu is also known as "ex situ Maotai". 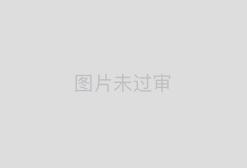 However, in the following decades, the development of precious wine gradually declined, which was once supported by selling old wine. It was not until it was acquired by Huazhi Liquor Company in 2009 that Zhenjiu gradually revived under the leadership of Wu Xiangdong, who was well versed in liquor development, creating best-selling products such as Zhen-15, Zhen-30 and Laozhen Liquor. With the help of the fame of sauce wine in Maotai Town, the place of origin, and the hot tide of sauce wine in that year, the sales and market popularity of precious wine have been rising.

Therefore, it is not difficult to see that in the face of challenges such as strengthening brands and seizing markets, what precious wines with wine and stories really lack is an opportunity to go to the mass stage.

In addition, at this time, the chaos in the sales channels of precious wine is becoming more and more serious. Not only is the price restrained by dealers, but even the phenomenon of "scraping code and stringing goods" appears on a self-operated platform. If it is not rectified, it is very likely to produce the most fatal true and false problem for liquor enterprises. 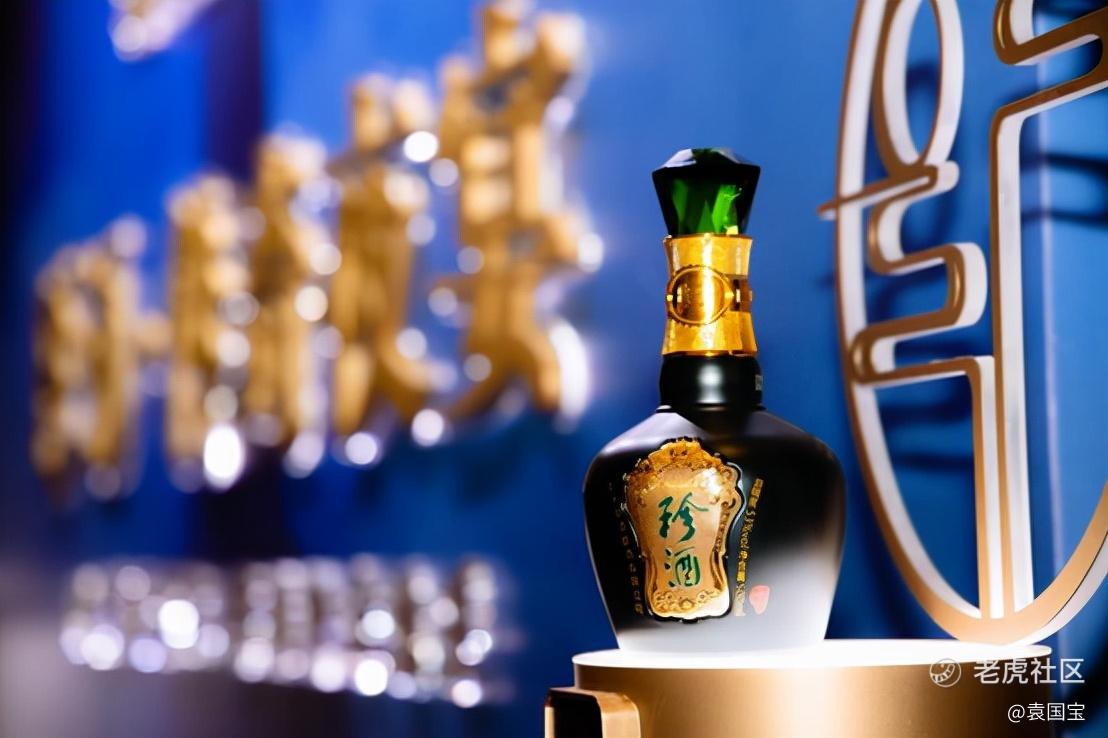 In this case, for Wu Xiangdong, the National Shopping Festival Double Eleven has become an excellent opportunity to break the game. Although playing the "lowest price in history" card will hurt dealers in a short time, the benefits it brings are too rich.

With the low-price promotion of the Double Eleven Shopping Festival, Zhenjiu can not only earn the highest consumer flow at the lowest cost, but also make the brand flagship store famous in one fell swoop. It can also greatly enhance the brand awareness, reduce the inventory pressure and complete the capital withdrawal, so that the sale of many birds with one stone is "a steady profit without loss". In fact, the incomprehensible move in the eyes of outsiders may be a step of "winning steadily" after careful consideration of Zhenjiu.

Behind the price reduction and publicity, looking back at the development of Zhenjiu in 2021, "squeezing into the head team" may be the ultimate goal of its breakthrough.

The hour hand is set back to the beginning of 2021, which is regarded as the strategic year of "strong brand" of precious wine, and Wu Xiangdong plays the combination card of "expanding production capacity" and "strong brand".Zhenjiu is advertised in the prime time of CCTV's "News Network", and products are implanted in popular programs with high ratings, creating cross-border cultural and creative IP and high-end tasting meetings, and strongly endorsing the brand.

At the same time, Wu Xiangdong continued to increase production and expand capacity of Zhenjiu, and built factories in Huichuan District and Maotai Town. It is estimated that after completion, the annual production capacity of Zhenjiu's high-quality Maotai-flavor liquor will reach more than 30,000 tons, and the comprehensive output value is expected to reach 12 billion yuan.

The active business of Zhenjiu has also received good feedback. The data shows that the sales of Zhenjiu have reached 1 billion yuan in January 2021 alone. This Double Eleven made Zhenjiu famous in World War I and completely became famous.

What's more worth mentioning is that when the sauce wine market returns to rationality, precious wine is still favored by industrial capital.It is understood that in the next five years, Zhenjiu will continue to invest a large amount of money to expand production and capacity, and its growth trend will continue to improve. Generally speaking, Zhenjiu, known as "Ex Situ Maotai", has brand heritage and capital support. Although its future development still faces certain challenges, its pricing is more suitable for the middle and low-end people, and there is already an explosive product Zhenshiv in hand. Although Maotai can't be shaken, the peak positions of Langjiu and Wuliangye can only be relegated to the second line, but they are more suitable for the low-end market of the third-and fourth-tier cities that the head brands will not "put down their bodies", which will also bring huge development space for Zhenjiu.

In addition, at the moment when traffic is king, Zhenjiu has started to bring goods live on a video platform, keeping up with the sales hotspots in the industry, making timely strategic changes, and completely playing with the traffic password, so it is just around the corner to become the "online celebrity brand" of liquor industry.

Of course, it will take time to give an answer as to whether the combination brand of Zhenjiu can break through and win, whether Zhenjiu can be favored by consumers after returning to normal prices, and what is the final effect of Wu Xiangdong's "saving Zhao by besieging Wei".