Yu Liang: The stock price drop shows that the work is not done well? What do you think of Vanke's voice real estate? Hot Review of Tiger Financial Report

Yu Liang, Chairman of Vanke's Board of Directors, explained that Wanwuyun was split and listed because it was mature and at an appropriate time. Yu Liang once again expressed his apologies for the decline of Vanke's share price, which is concerned by minority shareholders, and said that he was under great pressure. As for the current situation of the industry, Yu Liang believes that the real estate industry is not in a chaotic state, but in a chaotic state. "Chaos is chaotic but can see a lot clearly, while chaos is not very clear. Sometimes we have our own basis, our own views, and our own knowledge materials." A minority shareholder asked at the scene that Vanke's share price has fallen from 30 yuan to 19 yuan since March this year. Compared with its peers, it has fallen sharply, but it has rebounded less when it rebounded. What does Vanke think of the share price problem? "First of all, I feel sorry because we didn't do a good job. There are macro factors in the decline of stock price, and there are also places where it is not as good as others. Compared with excellent peers, our stock price performance is not very good, indicating that the work is not done well, and I am particularly embarrassed."

Yu Liang said that he has also held Vanke shares for more than 30 years, and he is under great pressure. "But I think the performance of our market value and stock price not only reflects profitability, but also reflects the growth of the company. Obviously, we don't give people enough imagination in these two aspects."

First of all, we can say that the heads of major enterprises have been more or less indifferent to stock prices over the years. After all, For most listed companies, Going to the market and financing, What is the stock price like, As long as it doesn't fall too far, It's acceptable to everyone, Therefore, we can see that it has almost become a normal state for major enterprises not to care about stock prices. Even if we see some enterprises when they are talked about the fluctuation of stock prices, Often, it is only the Secretary-General who says some grandiose words, and the head of a company directly expresses his apologies to the minority shareholders, which can be said to be a very difficult thing, and it also represents Vanke's frankness to the minority shareholders. This attitude alone is already very difficult. 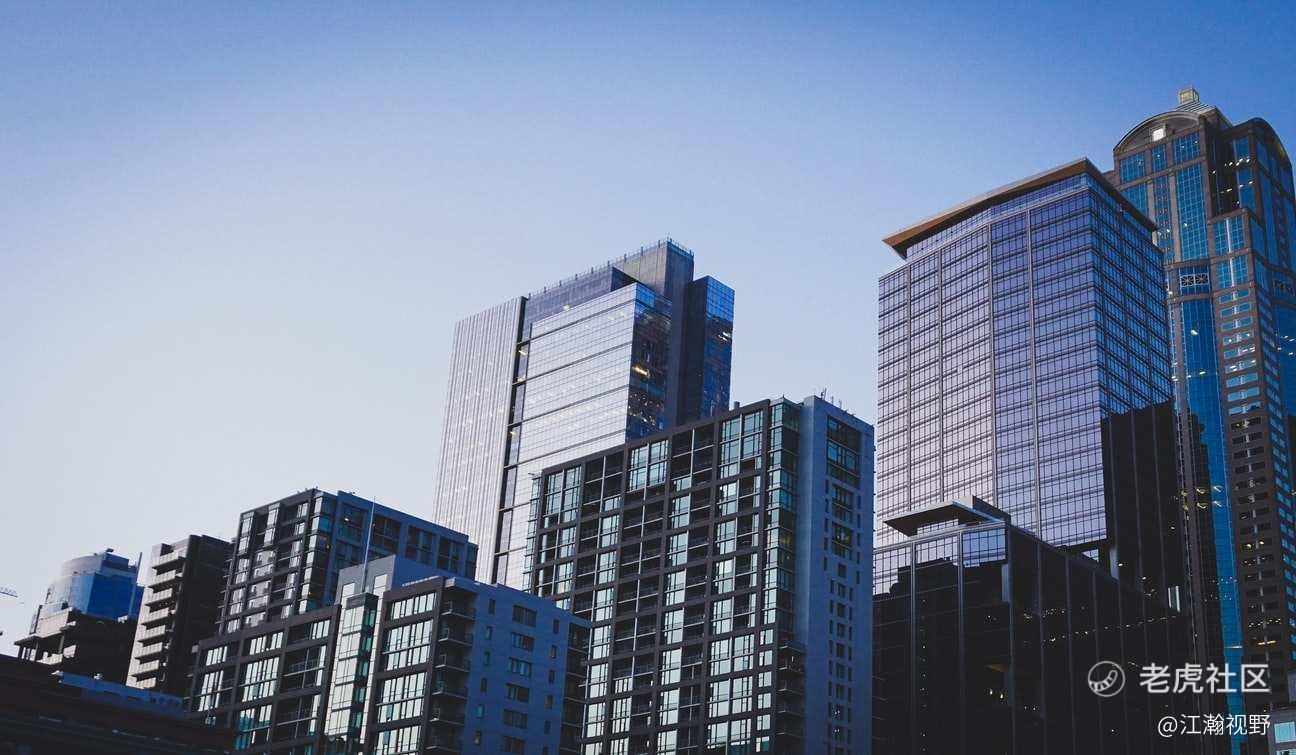 Secondly, let's look at Yu Liang's judgment on real estate. In fact, it is not easy to judge real estate at present. The core reason is that it is influenced by various objective factors such as various macro-environmental policy factors, The real estate market is in a state where it is difficult to clearly determine the direction, We can only say that the idea that "the house is for living, not for speculation" has been deeply rooted in people's hearts. The transformation trend of real estate has been very clear, However, the original development model of real estate enterprises has reached a state that must be adjusted, In this state, Where should real estate enterprises go, In fact, even Vanke, as the industry leader, can't give an answer. In fact, all parties in the industry are in a state of trial and error. Because the direction is difficult to see clearly, we have seen chaos in many industries. This is why Yu Liang said very clearly that the whole market is in a chaotic state at present. What is chaos? That is, yin and yang blend with each other, and the whole situation is very complicated, which requires enterprises to have the ability to clear the fog to understand market changes. However, from the current point of view, most enterprises may not be able to do this, and they need to constantly explore and find out, so this is a market state indicated by Yu Liang.

Third, from the perspective of long-term market development, Yu Liang's current statement actually illustrates a problem, that is, in the face of changes in the whole market, Vanke is at least a more positive attitude, facing investors in the market with a more sincere attitude, and trying to find the direction of market development. Although these actions take time,But at least for now, Yu Liang can promote the development of the market through some of his own actions, which is not easy.