US stocks suffered Black Friday, and next week's market trend analysis, institutions will not let go of MAMATA easily, and the Fed is in a dilemma If Thanksgiving hadn't closed a few hours earlier on Friday, the market would have fallen more. Now, this long weekend is a chance for traders and investors to breathe and calm down, and think about whether the market is overreacting and whether Wall Street is overly nervous. Or do bears take this opportunity to harvest a wave of leeks? And should retail investors reduce their positions or is it an opportunity to bargain-hunt?

B.1. 1.529, WHO named it Omicron, It is the most mutated COVID-19 variant virus so far. The new variant contains more than 50 mutations in total, and its infectivity and anti-vaccine ability far exceed those of Delta variant strain. After only two weeks, the number of cases infected by this new virus accounts for 90% of all newly infected cases. In contrast, Delta virus takes three months to reach this level. However, Omicron's symptoms are "unusual but very mild", and the National Institute of Infectious Diseases of South Africa issued a statement saying that "the mutation of the virus is unlikely to be worse than the current mutation of the virus, and some vaccines will continue to provide high levels of protection and effectively prevent hospitalization and death."

The next day, New York Governor Hochu declared a "disaster emergency" in New York, because of concerns about the impact of Delta virus and the newly discovered Omicron variant strain. We can deduce whether more states will declare a "disaster emergency" next, and we can't help but sweat for the tourism and catering industries.

The market is worried that the most worrying thing now is

The new variant virus will increase travel restrictions and affect economic recovery, thus prompting the market to postpone the expected time for central banks to raise interest rates. Among them, the market postponed the expected time for the Federal Reserve to raise interest rates by 25 basis points for the first time from June next year to September next year, and thought that there would be no more interest rate hikes before 2023. Delaying the expectation of raising interest rates is actually good for US stocks, but the yield of 10-year US Treasury bonds plunged by more than 15 basis points to 1.482%. The yield on the 30-year Treasury note fell more than 14 basis points to 1.826 percent. This is the biggest one-day drop in the last six months of 2021. The Fed is in a very awkward position now

The Federal Reserve previously said that high inflation is short-lived, but inflation is now high, and the Federal Reserve is forced to reduce the scale of bond purchases at a faster rate to control inflation. But now the epidemic has come again, which may hit the recovery of the US economy. Therefore, the US economy will continue to need quantitative easing, and quantitative easing will directly affect US debt, which also explains why the yield of US Treasury bonds has plummeted, and the loan interest rate for buying houses has plummeted again, resulting in the US housing market continuing to be hot.

On the whole, it is too early to know how much threat Omicron virus pressure poses to the global economy, but it is certain that economic restart stocks, aviation, cruise ships and gambling are not good opportunities for bargain-hunting. This week, home concept stocks were sought after again, and epidemic prevention and protection products stocks soared. For example, APT rose by 25%,$Allied Healthcare(AHPI)$It rose by 54%, and LAKE rose by 9.9%. Vaccine stocks are even more bullish. Moderna vaccine, which was greatly adjusted back before,$Moderna, Inc.(MRNA)$Up 20%,$Pfizer(PFE)$Hitting record highs, a Pfizer spokesman confirmed in an emailed statement to Bloomberg: "Pfizer and biotech expect to be able to develop andThe production of customized vaccines for this variant requires the approval of the regulatory authorities. Home and remote concept stocks are also sought after ZM PTON DOCU TDOC.

Next week, US stocks will continue to be shrouded in panic, and investors will be very cautious. Moreover, as I mentioned above, the selling pressure on Black Friday has not been completely released, and it can still fall next week; Moreover, the sales data of Black Friday just past did not boost investor sentiment. According to the research of our US Stock Investment Network, this year, due to the problems of global supply chain, many goods are overstocked at the docks on the East Coast and the West Coast, which leads to the shortage of goods for many merchants, so that they only offer small discounts. The clearance goods provided by merchants on Black Friday this year are the lowest level in five years or more.

Analysts at Cowen said in the report that many shoppers choose to buy online before picking up their goods, instead of shopping in stores. Wal-Mart WMT and Target TGT will outperform other retailers in part because of their online buy-pick-up service. 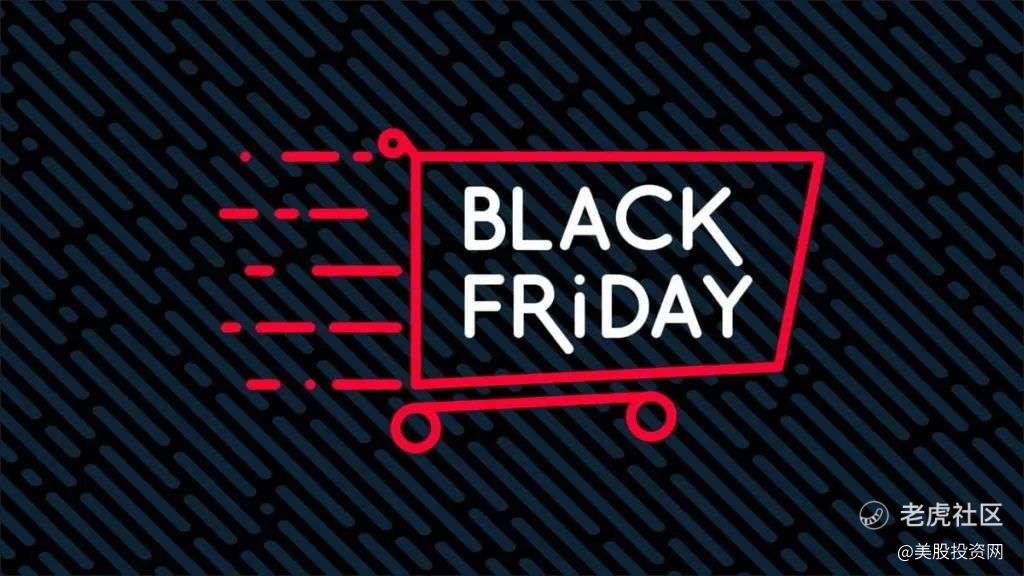 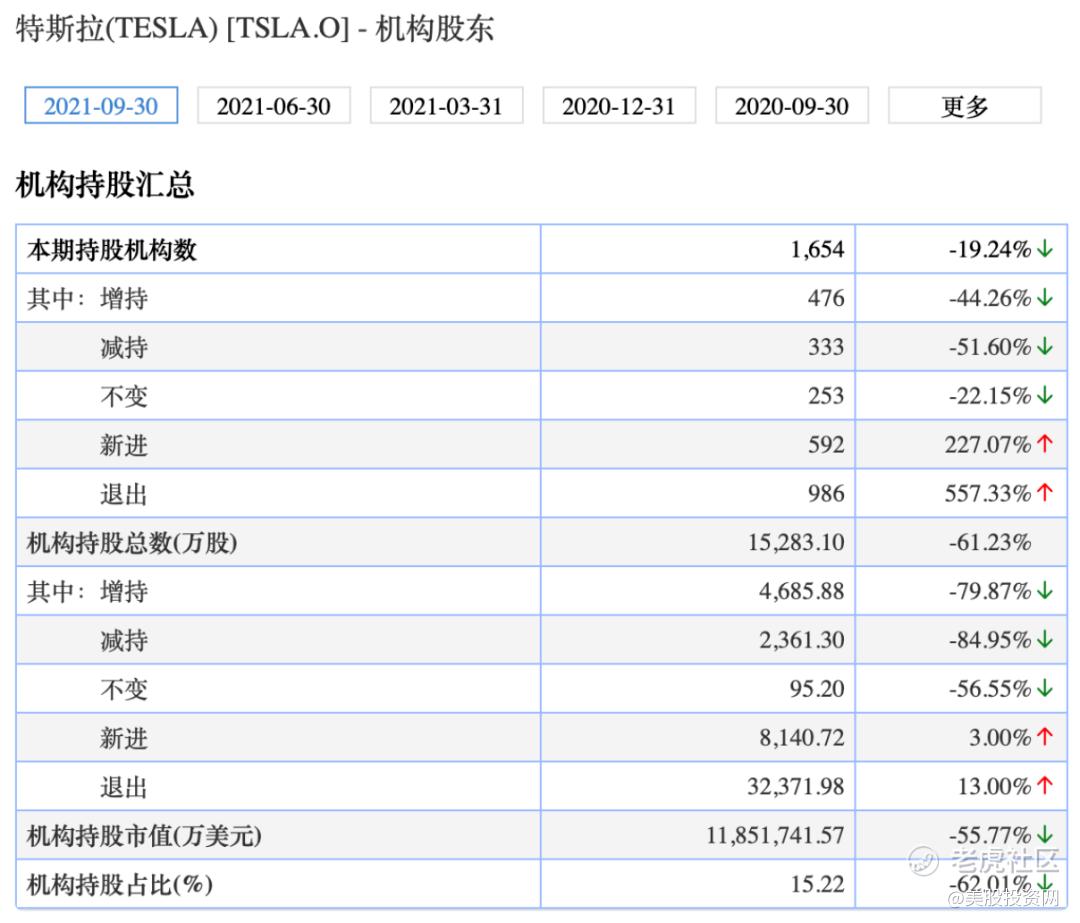 In addition, Musk has been cashing out at a high level in recent days, exercising 2.15 million stock options and selling 934,100 shares at a price of 1.05 billion US dollars. Since November 8, Musk has sold about 9.2 million shares with a total value of about 9.85 billion US dollars, and he expects to sell a total of 17 million shares. At present, the selling plan is over half. This wave of operations can not help but make people worry about whether Musk will sell at this high level because he has some concerns about Tesla Motors's performance in the next quarter.

At the same time, most retail investors don't seem to care, and continue to flood into growth stocks. AMD, NVIDIA Corp and Apple were the top three stocks bought by retail investors this month. (AMD is our only Awkwardness stock) As many stock markets are at historically high levels, the market is approaching overbought, liquidity is scarce at the end of the year, and new COVID-19 cases are rising again, so the correction seems logical. U.S. stocks are short in bears and long in bulls, and every time they fall sharply, they are short and rapid. This is a healthy adjustment and an opportunity to buy on dips.

If the market fails to attract institutions to bargain-hunting on Monday and Tuesday, NASDAQ will return to the support on the 100-day moving average, at 15,000 points. Once it falls below, the Nasdaq will fall to 14,726 points under the rising channel. Therefore, investors can consider short-term hedging of current positions. Next week, we will independently develop a big data quantification terminal to monitor the order flow of institutions in real time and master the dynamics of their orders. 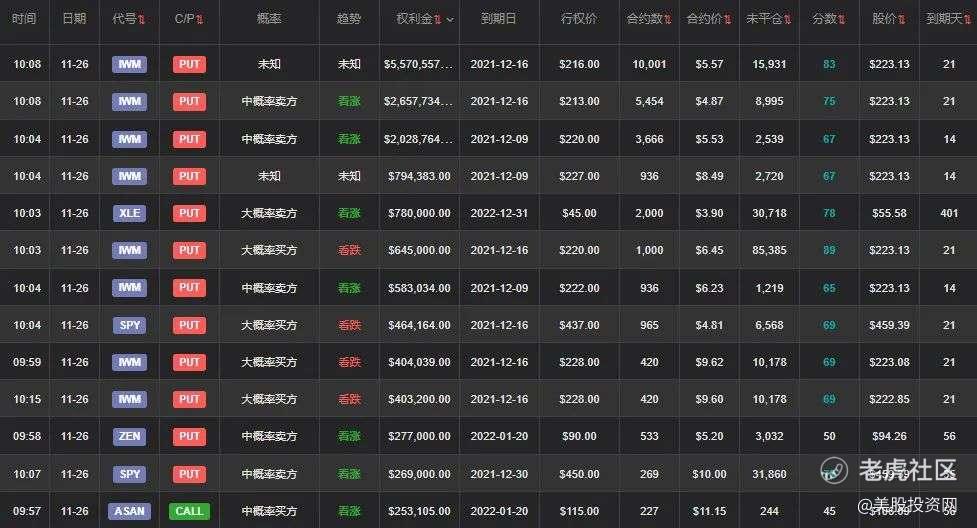 Key economic data for next week

On Friday, there are US non-farm payrolls reports and US ISM non-manufacturing PMI for November. The number of non-farm payrolls is expected to reach 563,000, compared with the previous value of 531,000, while the unemployment rate has dropped from 4.6% to 4.5%, while the average hourly wage has also increased. In October, ISM non-manufacturing industry in the United States reached a new high of 66.7, which is expected to be 62. In September, it was 61.9. Sub-indices such as business activities, orders and backlog boosted ISM's non-manufacturing industry.