The real big move of the market has not yet come out, so we must not have the idea of dying too much or dying empty

Last Friday, the financial market suffered a comprehensive sell-off, and all major assets fell sharply, among which crude oil became the leading pioneer, and US stocks, which had been strong all the time, were not spared. At the same time, among the assets with hedging attributes,Only the yen successfully attracted the intervention of funds, while gold and the US dollar showed a trend of rising and falling. From past experience, the general decline is often an important turning point-the process from RISK ON to RISK OFF may have started.

The intraday news driving the market mainly comes from the new changes in the epidemic situation, and the concerns about the destructive power of African variant viruses exceed those of Delta before. However, the pressure of tightening/raising interest rates brought by high inflation has also suppressed risky assets. In short, at the end of the year, the market seems to be full of bad news.

From the actual results, the mudslide-style assets have all fallen, and the last time it appeared was when COVID-19 pandemic first arrived. At that time, the US stock index and gold both experienced a huge correction in 1-2 weeks. However, the story may not be the same as it is now, when the rapid adjustment ended, and both quickly regained their gains and set new highs. This time, I prefer another trend/market change. The market will gradually realize that safe havens are the mainstream direction in the coming months and even years.

The first major reason comes from the sharp drop in oil prices. Before the single-day drop exceeded double digits, oil prices had fallen for three consecutive weeks, returning to the previous breakthrough. Previous articles have talked about the relationship between oil prices, inflation and US stock indexes. Oil price is a very important leading indicator. Although it does not lead the stock price, once the oil price collapses,Other risky assets will make up for the decline later. As the important support of 66/68 (the price talked about last week) begins to be tested, it seems only a matter of time before oil prices finally show a downward trend on the monthly chart. 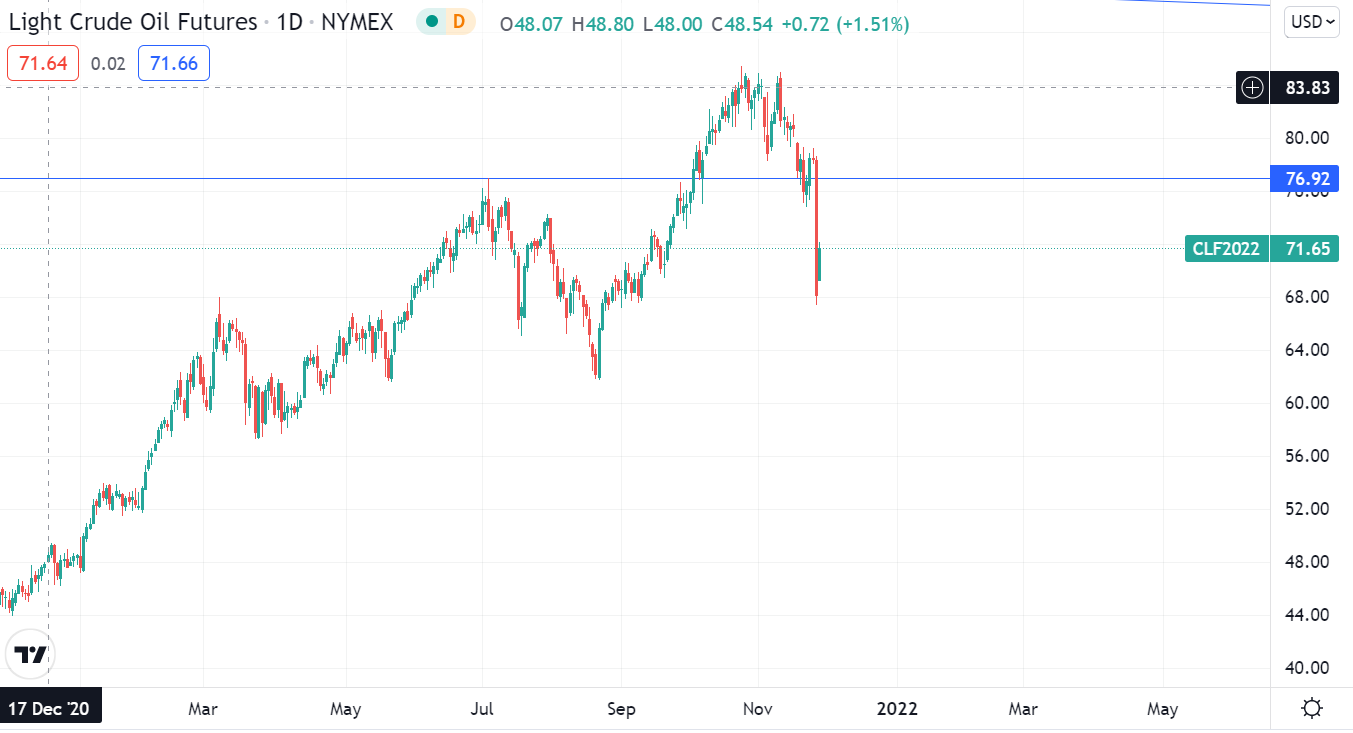 The second reference index comes from gold and US dollar. Many investors don't understand why panic came, but these two varieties didn't go upstream. In fact, in many of the more influential selling markets,Gold or US dollars were "killed by mistake" in the first round of selling. A reasonable explanation is that when selling causes liquidity concerns, relatively resistant varieties with less selling pressure and easier shipment will be selected for shipment. Only when the first round of panic is over will the market seriously think about what assets are the real safe havens. 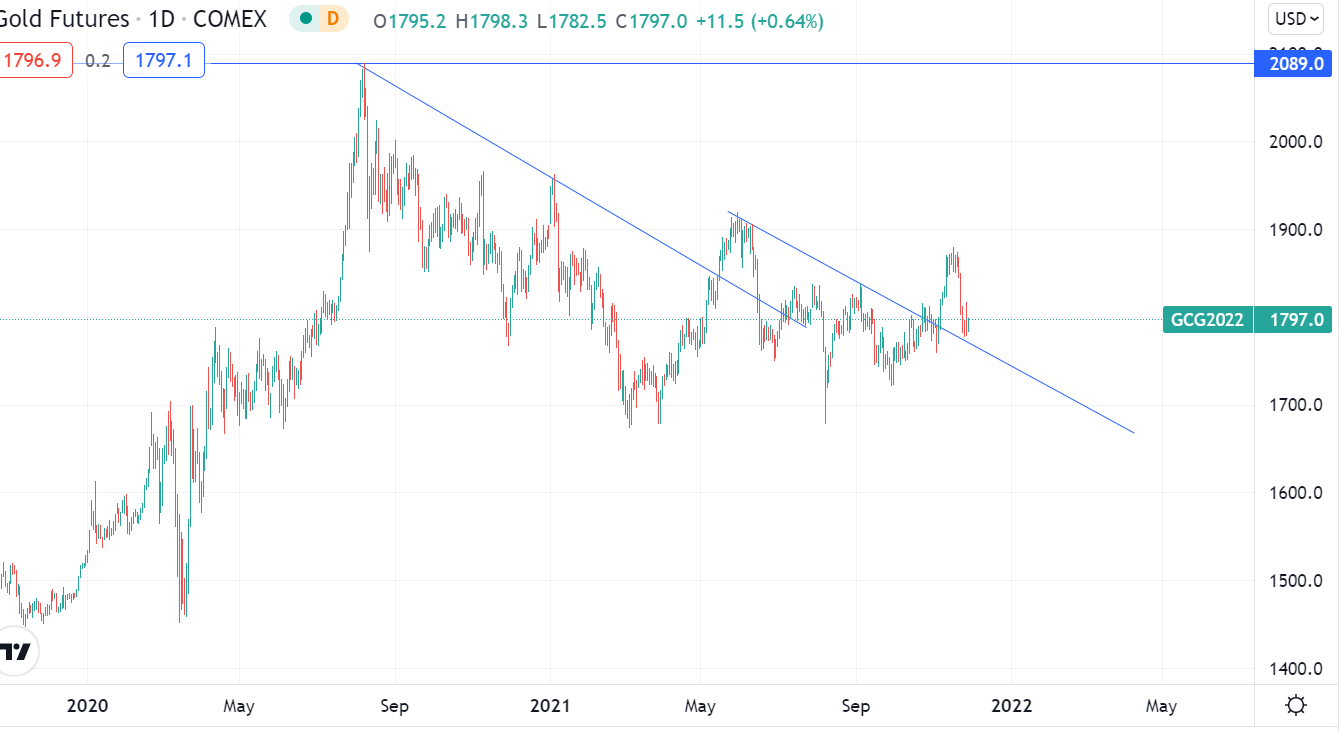 It should be noted that although gold has a natural safe-haven attribute, in the historical market, gold, US debt, US dollar, Japanese yen and Swiss franc (currency) are not always sought after simultaneously. If gold unexpectedly falls below the low level of the year,It means that this time the funds will choose other directions. Trading is flexible, and you must not have the idea of dead long or dead short on a certain variety.

Finally, before the real big moves are released, the market has already panicked. If there is some big news in G2 next year, can the market accustomed to making easy money still be HOLD?