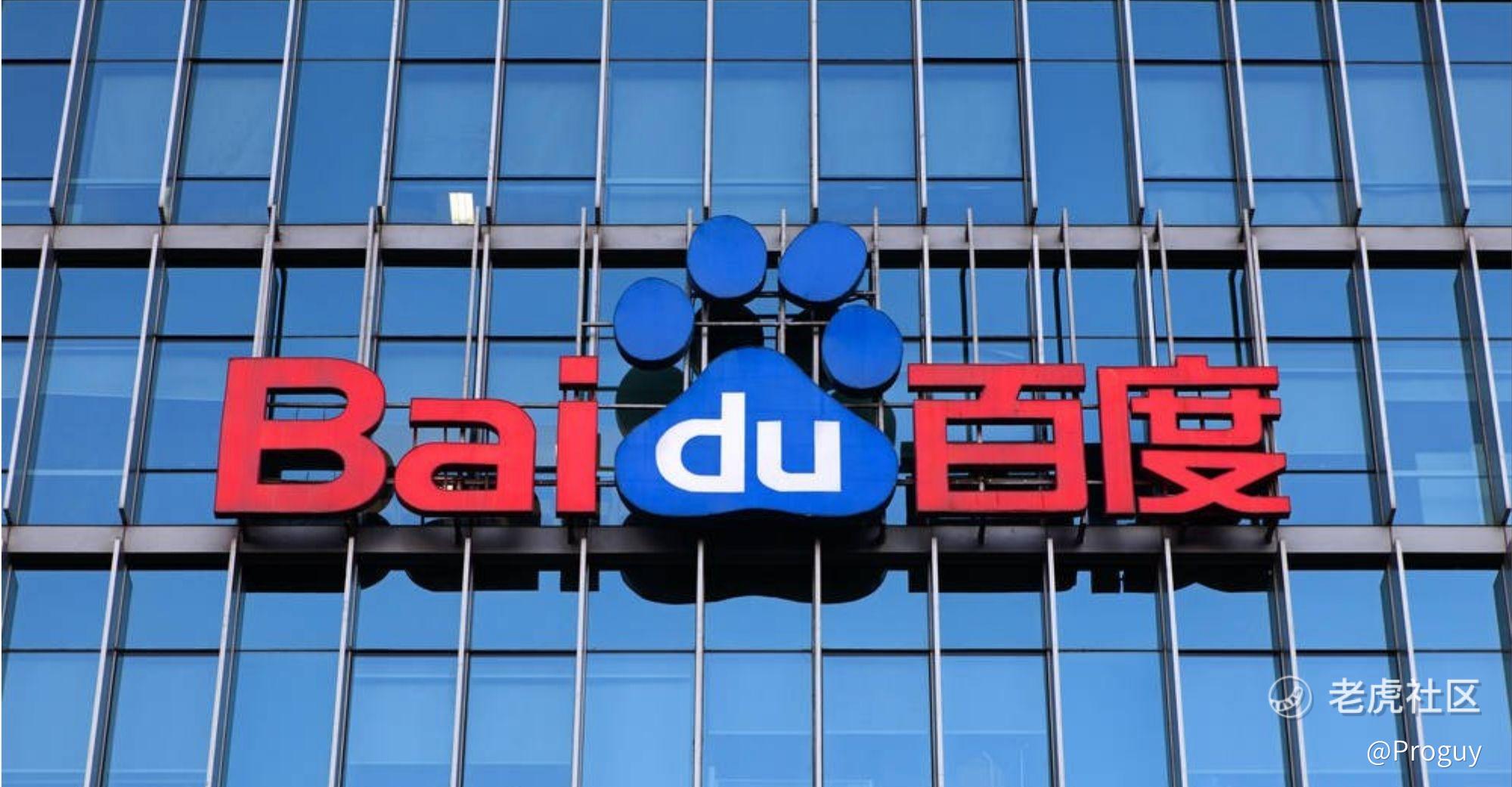 Baidu is a leading Chinese AI company with a strong Internet foundation. Its business is composed of two segments: Baidu core, which provides mainly online marketing services as well as products and services from new AI initiatives, and iQIYI, which is a Chinese streaming company. Baidu Core can be further broken down into three segments:

Baidu core has accounted for over 70% of Baidu’s total revenue in the past three years. Looking forward, Baidu’s AI Cloud and Intelligent Driving services are expected to drive the company’s revenue growth. With non-online marketing revenue projected to grow at 50%+ annually, Baidu is expected to grow its revenue to CNY 250 million in the next five years. Pair this with a historical P/S ratio of 4.3x, Baidu would reach a market cap of CNY 1,075 million by 2027. Using a 12.5% discount rate, Baidu should be traded at a market cap of CNY 597 million today which represents a 70% upside on the company’s share price.

As the future margins of Baidu’s businesses are highly speculative, I chose to value the company using a Price-Sales multiple, since it is easier to project the company’s future revenue.

My base case assumes a 15% CAGR of revenue until 2027, in which revenue will reach CNY 250 million. I then assigned a 4.3 P/S multiple which is the average multiple Baidu has been trading at and discounted this to present value using a 12.5% discount rate. Based on these assumptions, Baidu should be trading at a market capitalisation of close to CNY 600 million which means that it is 70% undervalued compared to what it is currently trading. Therefore, I would issue a buy rating on the company with a price target of US $270 per share.

Investing never comes without risks and so I will lay out the risks of investing in Baidu shares below. The risk investors worry about the most at the moment is the Chinese government’s crackdown on Big Tech after Jack Ma’s antagonistic comments in 2020. As a result, many Chinese Tech companies have sold off as investors dump their Chinese shares.

Undoubtedly, Baidu share price has been badly affected by this broad-based sell-off, falling 60% from its peak. However, Baidu’s fundamentals still remain intact and it has experienced minimal disruptions to its business. Unlike companies such as Alibaba and Didi, Baidu has emerged from the sanctions relatively unscathed. This is likely due to Baidu’s compliance with the government authorities and leadership under CEO Robin Li, who has refrained from making comments against the authorities. In fact, these regulatory crackdowns could actually benefit Baidu in the long run as it has left its rivals distracted and disorganised. Both Alibaba and Didi have suffered operational consequences raising doubts about future growth and expansion. This could present an opportunity for Baidu to widen its moat and capture a larger share of the Chinese market.

Data from my sensitivity analysis shows that Baidu is still 16% undervalued in a bearish scenario where regulatory changes could affect the company’s business. Using a revenue CAGR of 10%, a 3.3 P/S multiple and a 15% discount rate, Baidu should be valued at CNY 410 million compared to what it is currently trading at (CNY 353 million). 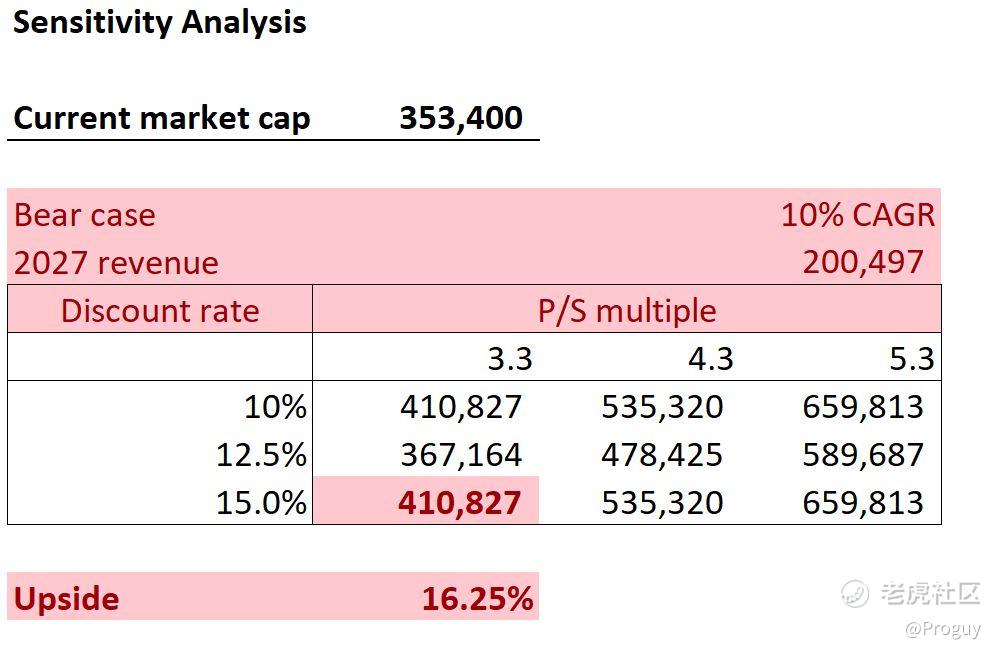 The broad-based selloff in Chinese equities has presented investors the opportunity to buy shares of great companies at a cheap price. Instead of buying shares in companies with regulatory risks and a high level of business uncertainty, investors should look to buy companies of great businesses that have remained resilient throughout the crises. An example of such company is Baidu which has demonstrated strong growth in the recent quarters. As the company continues to expand in areas such as AI and intelligent driving, there is a huge potential of profits to be tapped into. Therefore, I see tremendous upside potential in the company’s shares and consequent capital gains for investors.