Weekly news roundup 19/3/22: Has the Fed given stocks the all-clear signal? 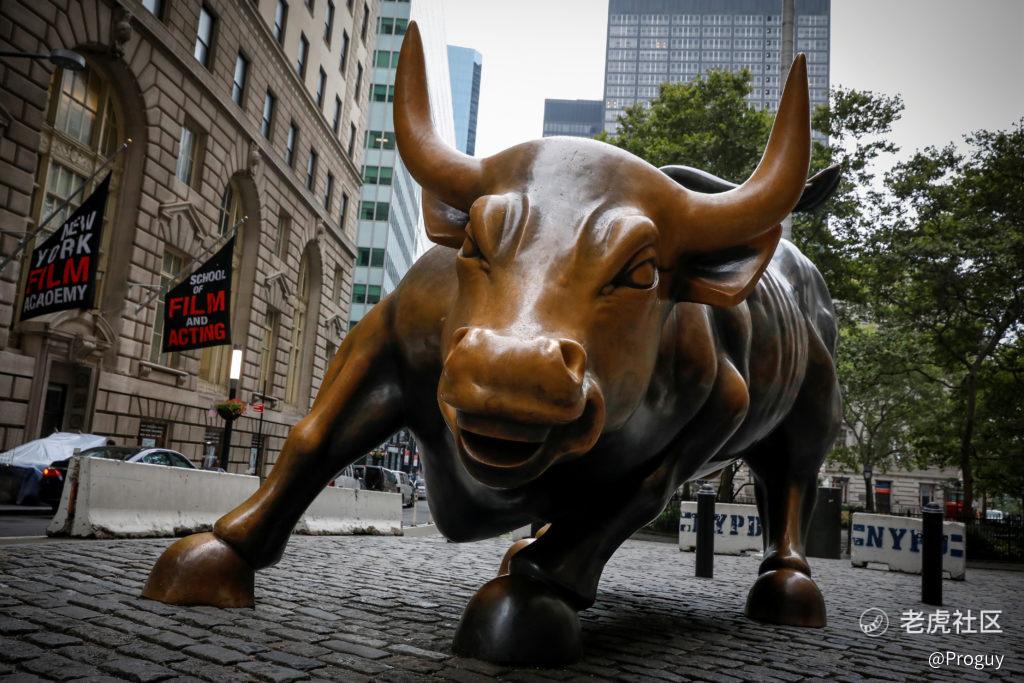 Stocks posted their highest weekly gain since November 2020 after the Federal Reserve announced that it was raising interest rates for the first time since 2018. The S&P 500 was up over 6% during the week while the Nasdaq gained 8%. Following this rally, the question that is on everyone's minds is whether the current stock market rally is sustainable or merely a dead cat bounce? Read on to find out about the recent events leading up to this rally and how the market could possibly react from here.

With the FOMC meeting taking place from 15-16 March, the Fed remained in focus for the week as investors looked for clues on inflation and where the US economy is headed. In addition to announcing an interest rate hike of 25bps in March, the Fed signaled that it was likely to hike rates more times this year pointing to a Federal Funds rate of 1.9% by the end of 2022. The Fed's policymaking committee also signaled it sees three more rate increases in 2023 and none in 2024. In addition, the Committee expects to begin reducing its holdings of Treasury securities and agency debt and agency mortgage-backed securities by as soon as May. The Fed now projects 4.3% PCE inflation in 2022, up from 2.6% in December. For economic growth, the Fed now sees 2.8% GDP growth in 2022, down from 4.0% in previous projections.

In a shocking move, Chinese officials announced that Beijing's regulatory crackdown on Big Tech was coming to an end according to a piece by state media. Chinese state media said that Chinese and U.S. regulators are progressing toward a cooperation plan on U.S.-listed Chinese stocks, citing a financial stability meeting chaired by Vice Premier, Liu He. The Hang Seng Index surged 12% on this positive news, with Big Tech companies such as Alibaba, Tencent and Meituan rallying over 20%. Since 2021, most funds have been underweight China and Hong Kong and this surprising news could see investors return to Chinese and Hong Kong-listed stocks. Funds have been underweight in Chinese and Hong Kong equities (Source: FT)

On Friday, President Joe Biden warned Chinese leader Xi Jinping of 'consequences' should Beijing provide Russia with material support during its invasion of Ukraine. While no details were given on what these 'consequences' could encompass, press secretary Jen Palski indicated that China's massive trade flows could be impacted through the use of economic sanctions. So far, China has refused to condemn Russia's actions in Ukraine or call it an invasion. According to sources from CNN, China's trade with the European Union reached $800 million last year, while US-China trade stood at $750 million. Should economic sanctions be imposed, China's GDP growth which is already decelerating could be further impacted.

Implications on the market

In this segment, I will focus on analyzing the $Invesco QQQ Trust(QQQ)$ which tracks the Nasdaq 100 index. As the QQQ consists of the biggest tech companies in the US, I believe that it is a risk-on indicator and could be an indication of how stocks perform in the current market. 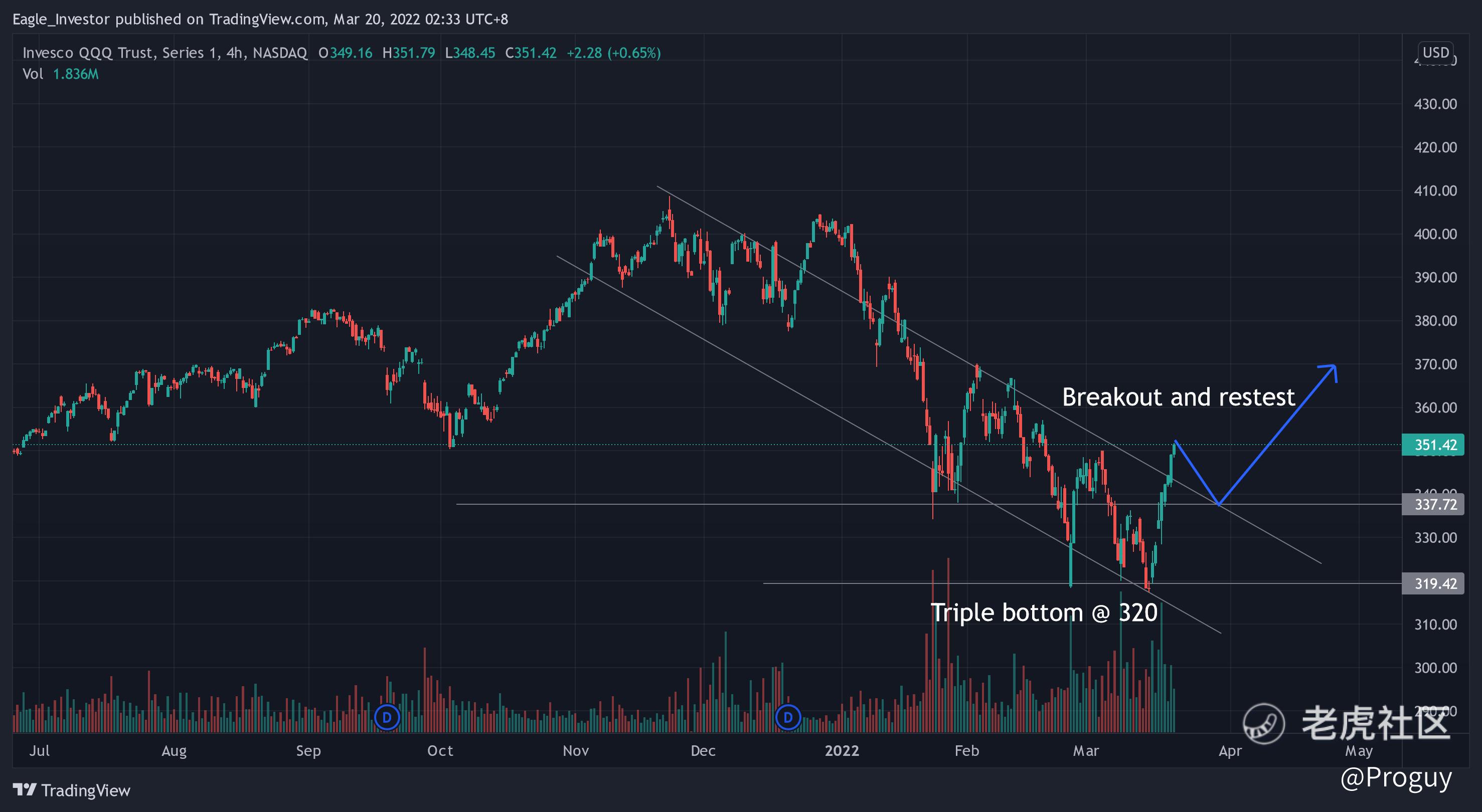 The QQQ 4h chart has recently broken out of its downtrend after news that the Fed was raising interest rates. Before this move, a triple bottom was formed at the $320 level of support which is a bullish pattern. Following the recent 8% rally, the QQQ is sitting at an overbought region and is likely to consolidate next week. It could fall to $338 and retest trendline resistance before continuing its move upwards. Investors could look to buy this pullback if they are bullish on US tech stocks.

Disclaimer: This article is for educational/informational purposes and does not constitute investment advice. Perform your own due diligence and seek financial counsel before making any investment decisions.